Ways of seeing the world

At our 'On the Map' event, Rutger Emmelcamp gave a challenging talk, starting from various attempts to create a completely accurate flat world map at any scale, which is an impossibility. “The map is not the territory,” said philosopher Alfred Korzbyski. So how do we imagine and depict the territory we know? When we look at attempts to show the world as a whole, we can see how difficult it is to get a true picture.

Because the surface of a sphere cannot be represented as a plane without distorting it in some way, cartographers use a technique called ‘projection’. The design mapmakers used for many years dates back to 1569, when a cylindrical projection was made by Flemish cartographer Gerardus Mercator. But this (familiar to many of us from schoolroom walls) was still hugely distorted, inflating the size of Europe and North America and making Greenland and Africa roughly the same size. In 1973, the ‘Peters Projection’ improved the Mercator’s accuracy, but was not perfect: the proportions were still not quite right (see header image above).

Instead of abstracting the globe into a cylinder, then a plane, as the Mercator Projection did, the AuthaGraph turns the earth into a tetrahedron, which then unfolds in any number of ways, just as we can move over the surface of the planet without ever coming to an end. Rather than one focal point, nearly any place on earth can be at the centre. Versions of the map are already being used in Japanese textbooks

This Japanese design could never be 100% mathematically accurate but can be called an ‘equal-area’ map. Much of the 20th century was dominated by an emphasis on East and West relations. But with issues like climate change, melting glaciers in Greenland and territorial sea claims, it’s time to establish a new view of the world. Those in the centres of Eastern and Western power ignore the rest of the world at everyone’s peril. This is a much more equitable way to visualise our shared planet.

Rutger then described cutting and pasting aerial photography, adding names of geographical features and human settlement, past and present, to build up a large three-dimensional wall-map. This is his record of the way that he and Miek at Knockvologan Studies are exploring their immediate environment on the tip of the Ross of Mull (see images below). 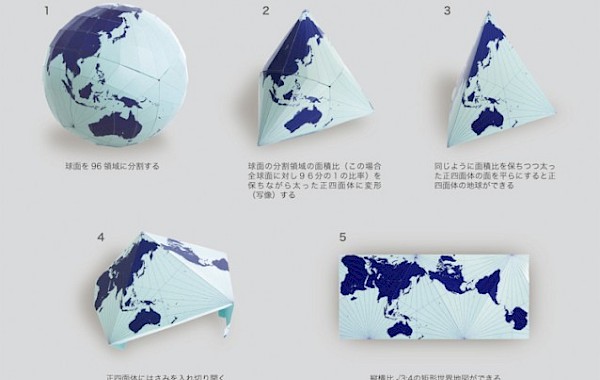 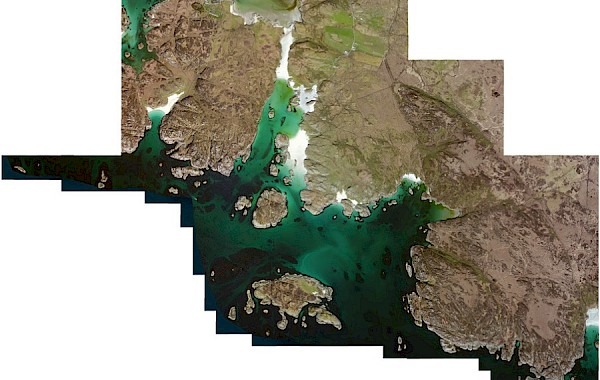 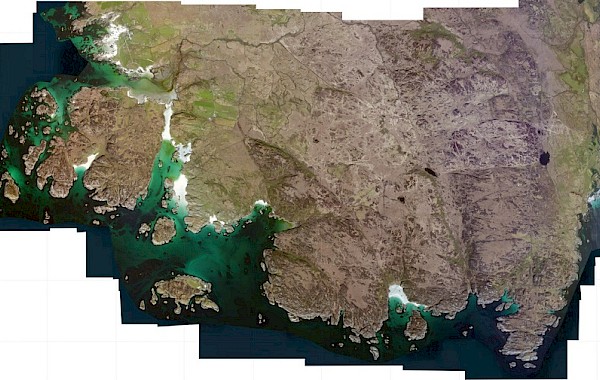